Botched Creative is the home of GUSTAF FJELSTROM,

A motion designer, artist, and illustrator (and recovering creative director) 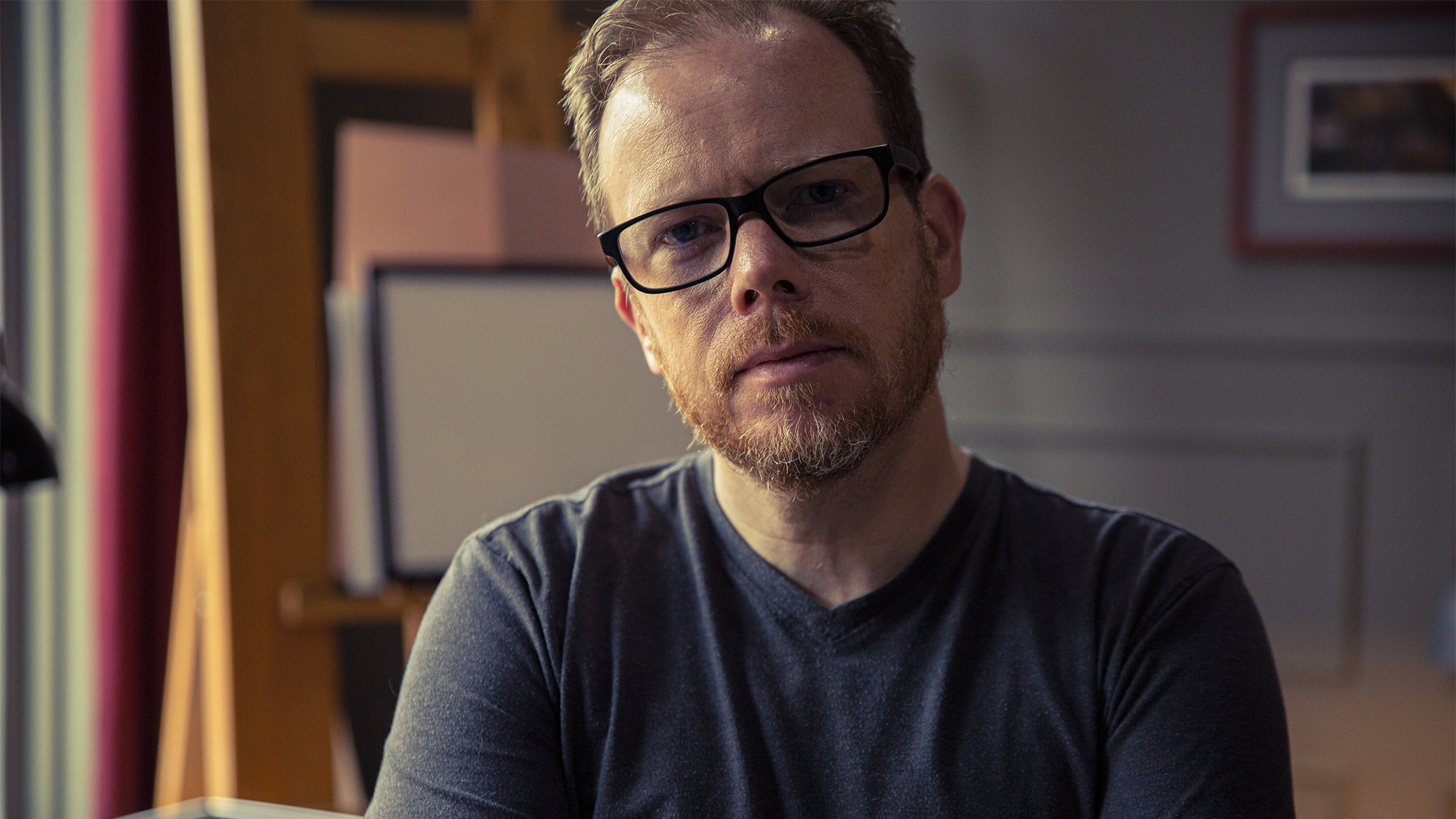 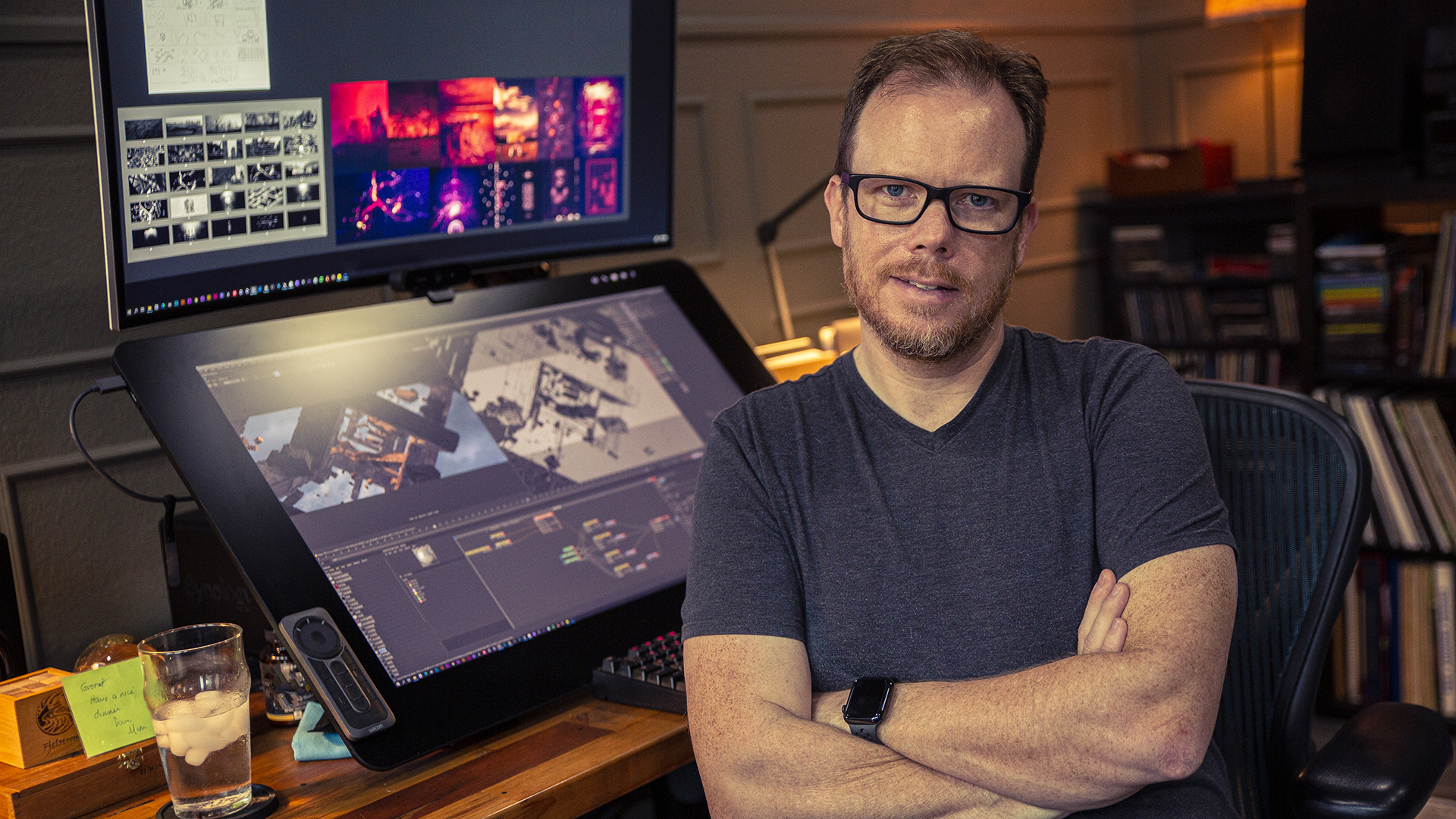 After 20 years in the digital agency space, I quit my job, took a sabbatical, and formed Botched Creative LLC to focus exclusively on motion design.

I’m available for collaboration world-wide on interesting and challenging motion design projects. Drop me a line and say hello.

I gradutated from San Jose State University with a BS in Graphic Design with a concentration in Illustration. I spent the next decade or so slinging pixels for marketing by day and creating mixed-media illustrations for magazines and book covers by night (and frequently into the next day).

*Fun Fact: I was a charter member of the illustrious Shrunkenheadman Club, SJSU’s now-famed illustration and animation student club. 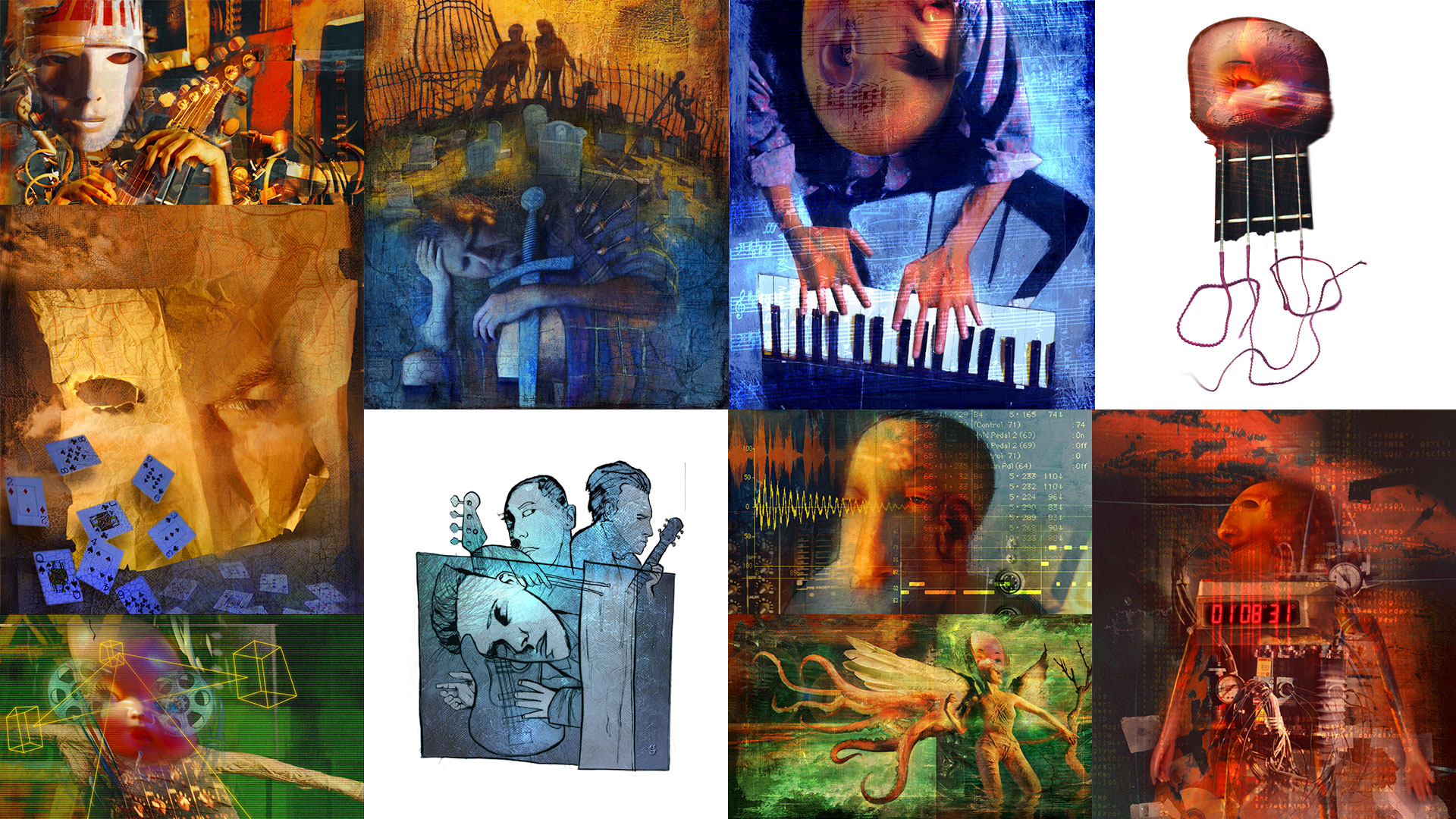 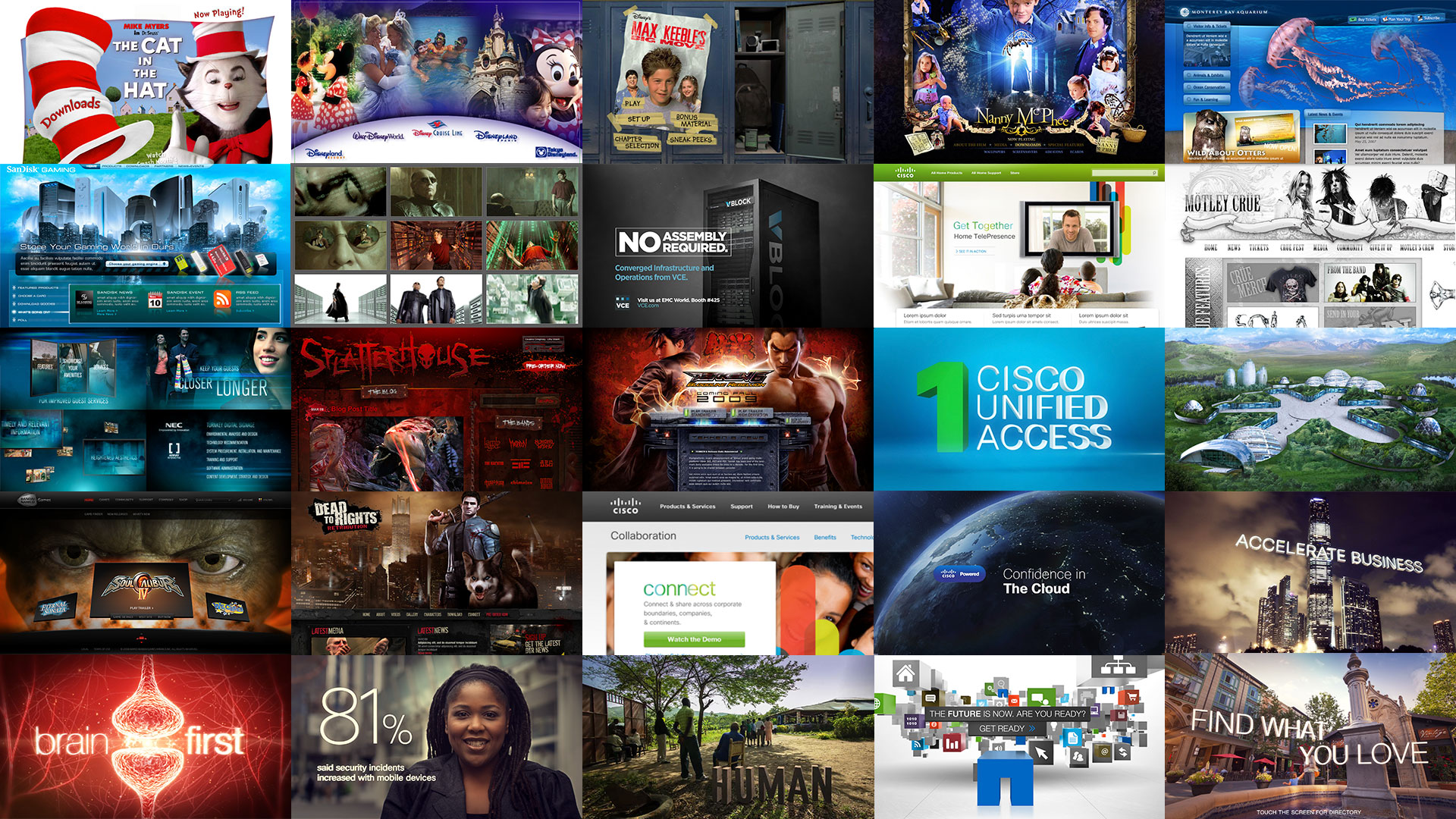 VALLEY OF THE BOOM

I grew up in the agency world, starting out as a junior designer and working my way up to Creative Director. This progression stretched out over a few agencies: CKS, Design Reactor, LEVEL Studios, and Coakley Heagerty. Along the way I had the good fortune to work on some great projects for the likes of Apple, Adobe, AMD, Charles Schwab, Cisco, Dell, Disney, HP, Namco-Bandai, NetApp, Sony, Time Warner, 20th Century Fox, Universal, Warner Bros., and many others.

But after a time,  I wanted something different.

As fortunes allowed, I was able to down-shift a bit and join the staff of WestGate Church as their Creative Director. I spent the next three years working on their communications, branding, print, web, motion design, and video needs.

But I was still hearing the call elsewhere. 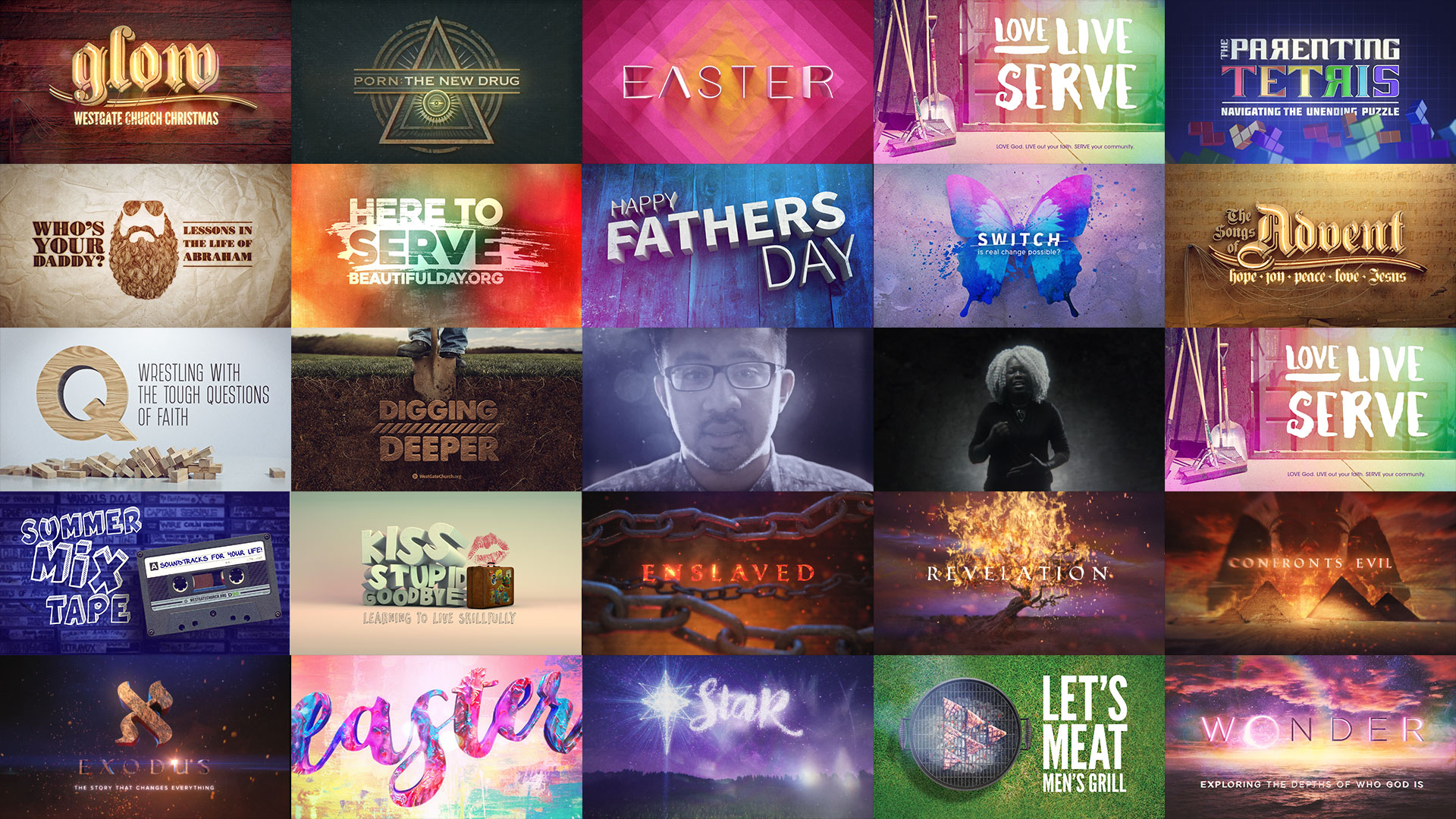 (A smattering of WestGate Stuff) 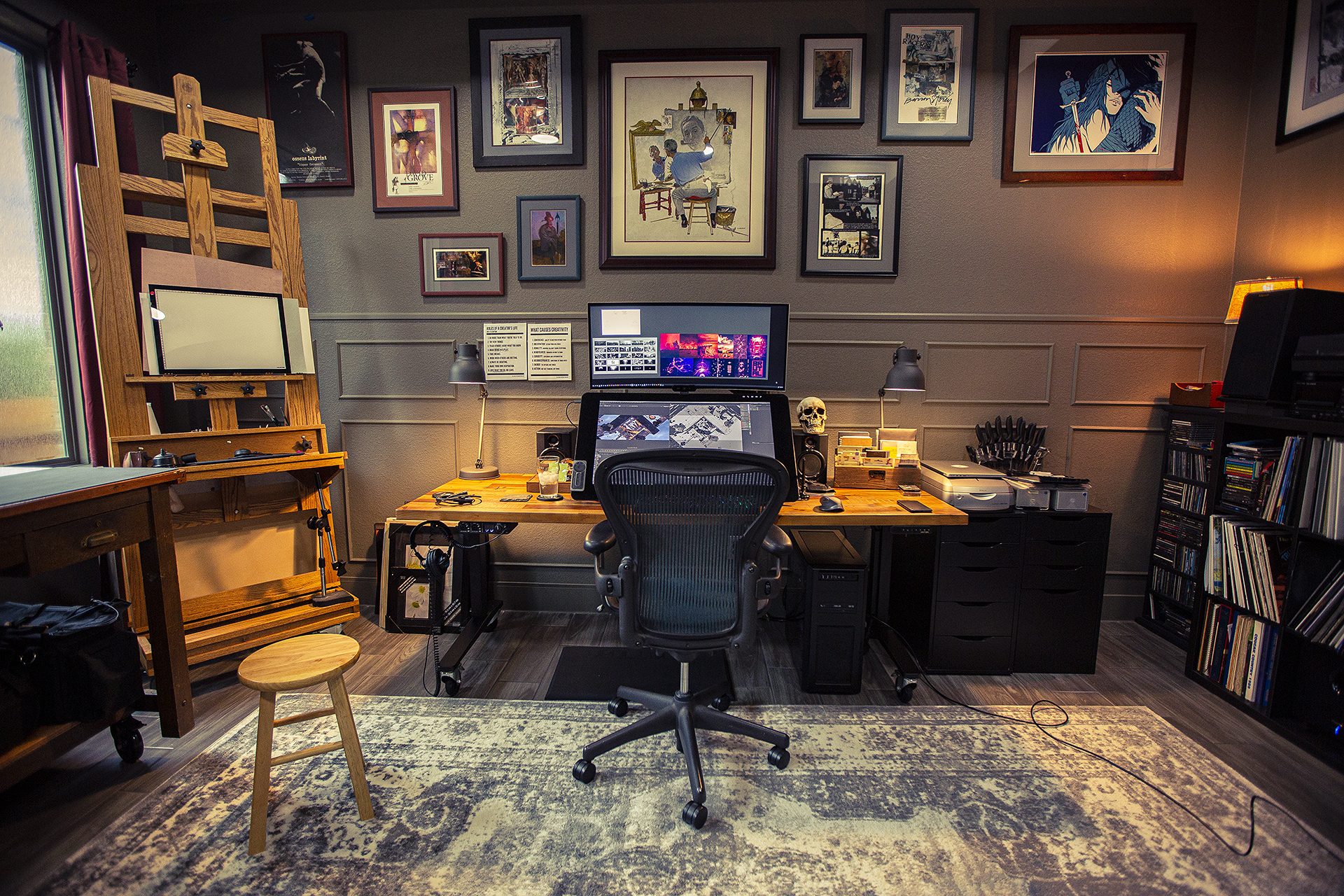 I knew I wanted to focus exclusively on motion design, but more importantly, I wanted to push myself to start creating the type of work I have been aspiring to my whole career… but have yet to be able to attain.

So I bit the bullet, built myself a PC, and hunkered down for the next 12 months with nothing but the glow of my ultrawide monitor and the deafening roar of my GPU fans to keep me company (or, to put it another way… finally getting serious about Cinema 4d, Redshift, Xparticles, and the like).

Fueled by Joe Rogan and Jocko podcasts, The Futur Pro Group calls, and Diet Dr. Pepper,  I powered through and unhealthy doses of YouTube tutorials, Learn Squared classes School of Motion classes… and emerged on the other side mostly unscathed.

And Here We Are…

In April 2019 I formally launched Botched Creative LLC. By the way, I’ve had this domain since the mid-90’s—WAY before that plastic surgery show.  While I’m focusing primarily on motion design, I believe my diverse background in design, illustration, photography, cinematography, animation, editing, and music/audio production all pile up into a nice little heap from which to draw (oh, almost forgot, there’s also actual drawing). 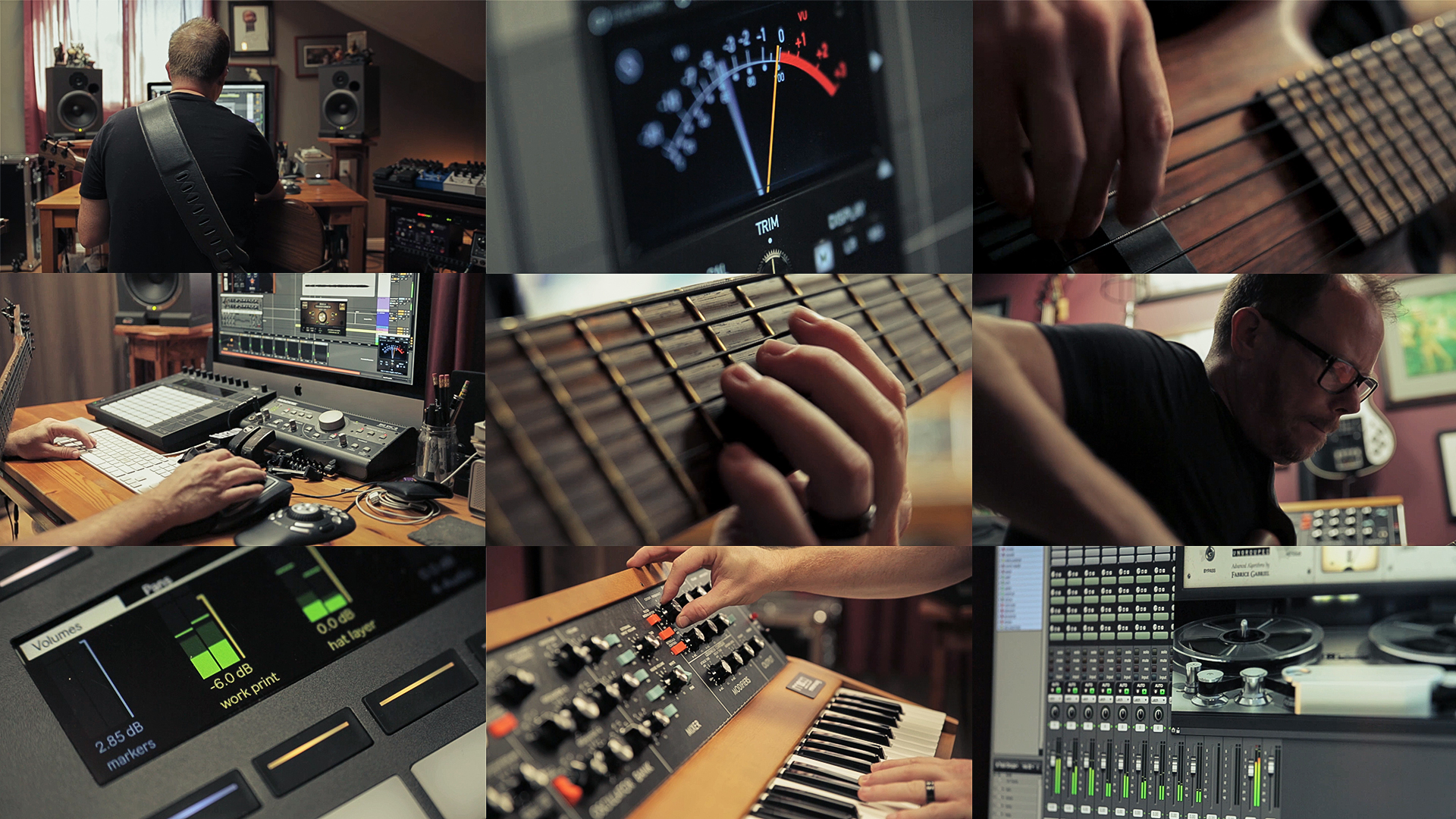 And Also by night…

Throughout this journey there has been one constant: music. Bass guitar and synthesizers, mostly. For 15 years I was one-third of the instrumental progressive rock trio Maximum Indifference. In these post-Indifference years I’ve continued to release music under my own name. March of 2019 marked my 10th official release.

Let's collaborate on something awesome.